The development history of ozone in the world in 181 years

The development history of ozone in the world in 181 years

Ozone, a natural substance on earth, is well known because of the existence of atmospheric ozone layer. The ozone layer is a relatively high concentration of ozone in the stratosphere of the atmosphere, and its main function is to absorb short wave ultraviolet rays. Ozone in the atmosphere mainly uses ultraviolet light to strike the oxygen of the dioxin atom, divides it into two atoms, and then each atom and the undivided oxygen merge into ozone. Ozone molecules are unstable. After ultraviolet irradiation, they are divided into oxygen molecules and oxygen atoms, forming a continuous process of ozone oxygen cycle, thus producing the ozone layer. Most of the ozone layer in nature is distributed in the air 20-50 km above the ground. Ozone in the ozone layer is mainly produced by ultraviolet rays. Ozone is a kind of strong oxidant and broad-spectrum bactericide with unique smell of grass. 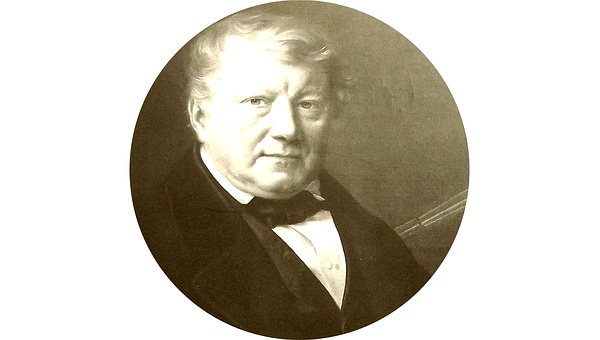 In 1839, at the Basel Natural Science Conference, Schonbein of Germany published a report on the odor produced by anode during the electrolysis of dilute sulfuric acid. He affirmed the existence of ozone and defined it as active oxygen. In 1840, he formally submitted a report to the Munich Academy of Sciences, announced the discovery of ozone and was awarded the title of German chemical scientist, recognized as the "father of ozone" in the world.

In 1868, German De·Gebeth used ozone to oxidize coal tar mixture, which was suitable for coating and paint. He obtained the first patent of ozone technology in the world, which was a milestone in the history of ozone application.

In 1870, a Swedish beef company used ozone to keep beef fresh, which has been used up to now. In the 19th century, people realized the strong oxidation of ozone. It was found that ozone can oxidize wood, rice straw, starch, vegetable pigment, natural rubber, fat, animal and vegetable oil and alcohol. 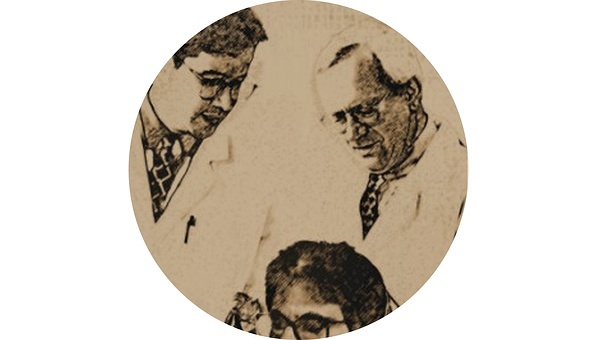 In 1873, ozone was put into use in sugar refining and flax bleaching in Europe. Over the past 100 years, ozone has been applied in many fields and has made great contributions to the development of human production technology.

In 1895, ROUX, M.D, REPIN, M.D., MARMIER, M.D. of the PSTEUR Institute in France tested the ozone generator provided by Tindal for water disinfection in Paris.

In 1902, Pad born, Germany, established the first large-scale water plant to treat water quality with ozone, which pioneered the ozone water treatment. Now there are thousands of ozone water plants in the world, and the application of ozone in water plants in Europe, America, Japan, Canada and other countries has reached a universal level. 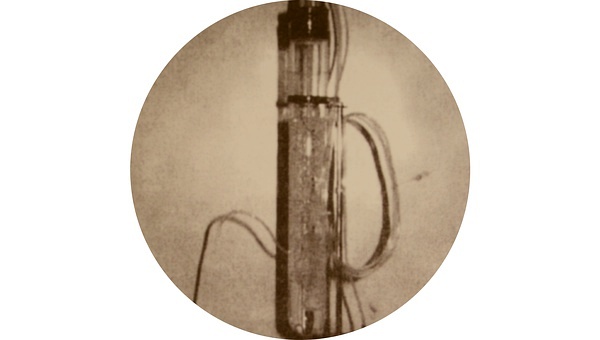 In 1904, ozone was used to preserve milk, meat products, cheese, protein and other foods in Europe.

In 1909, Paris, France officially began to use ozone to disinfect drinking water, and in Rennes of Brittany, ozone was used to disinfect urban swimming pool water. 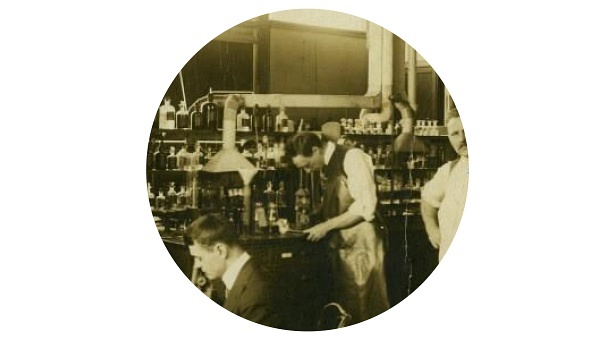 In 1920, Germany stopped using air to produce ozone (Corona method) in the fields of medical treatment, water purification and food safety, because the air contained 78% nitrogen, which would form an indefinite and highly toxic nitrogen oxide (NOX). This year was a new era in the development of ozone production technology. Since then, the hydrolysis method of ozone production technology has been greatly developed in Europe. 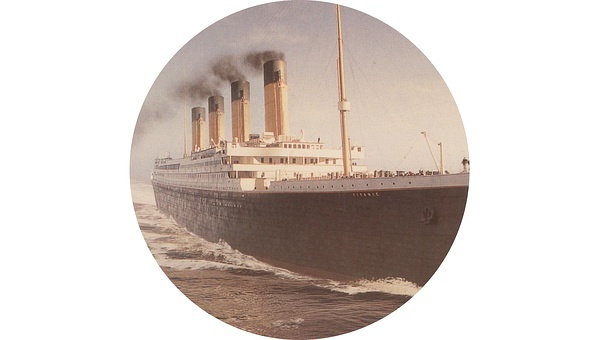 In 1939, 80% of refrigerated egg banks in the United States were equipped with ozone generators. After World War II, ozone was applied to the storage, manufacturing and transportation of fruits and vegetables in Europe, America and Japan. In terms of medical treatment, Japan used ozone for physical therapy during World War II.

In 1951, France installed non air ozone equipment on passenger ships for disinfection of drinking water on Antilles and Flanders ships. 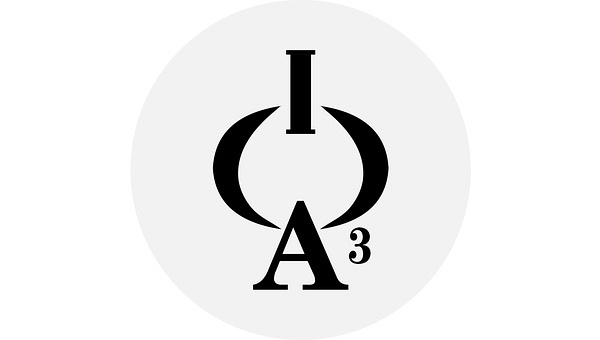 The International Ozone Association (IOA), established in 1973, is located in Canada. The association holds international conferences every two years to exchange papers and reports on the development of ozone technology in various countries. Regional organizations of IOA have been established in developed countries for academic exchanges. 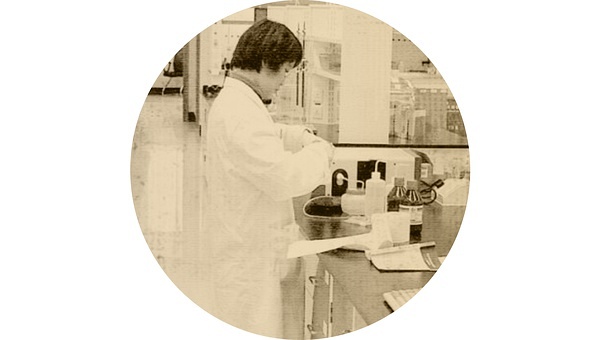 In 1981, the United States began to use ozone to treat domestic sewage, mainly for sterilization, removal of pollutants, decolonization, etc. to meet the discharge standards. In Japan, the wastewater is treated by ozone and used as reclaimed water in water shortage areas. In recent years, the United States, Japan, Germany, France and other countries have established large-scale ozone wastewater treatment plants. Secondly, industrial application of ozone has been very common, mainly used in chemical industry, petroleum industry, paper industry, textile industry, pharmaceutical industry and perfume industry. 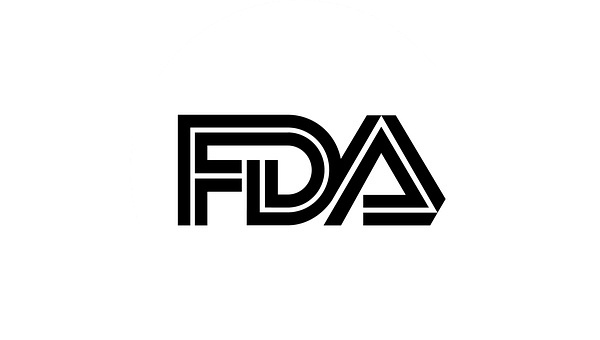 In 1997, approved by FDA, non-air ozone is widely used in food processing, which fully meets the requirements of GRAS and HACCP standards. 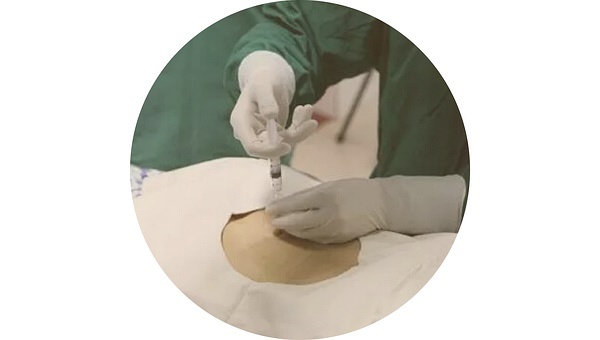 In 2006, the world ozone therapy association was established in New Delhi, and the English version of the Journal of ozone therapy was published worldwide. Since then, it has become a prairie fire. It is estimated that more than 8000 hospitals around the world have carried out this treatment. 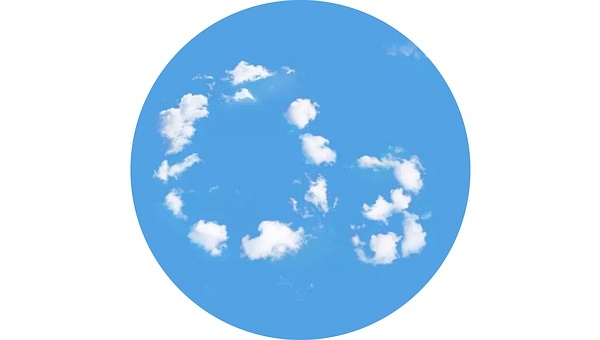 At present, the application of ozone can be divided into water treatment, air purification, environmental purification, ozone solidification application, food processing and preservation, medical care and other fields. The application research and equipment development in various fields have reached a very high level. Ozone has a history of more than 100 years since its discovery. Because of its broad-spectrum sterilization, long-term antibacterial and wide application, it has been widely used in various fields. With the continuous improvement of industry technology, ozone application will make greater contribution to human society.

Note：This information is mainly collected from books, newspapers and magazines as well as relevant internet

ozone application strong oxidant ozone water
ABOUT OUR COMPANY
Based on Bluamec, we develop and manufacture devices that produce aqueous ozone – the simplest, safest, most sustainable way to clean and sanitize. Our mission is “reducing chemical pollution, improving quality of life”.